Rules are essential. They show us what’s right and what’s wrong, they show us the boundaries of good behaviour, they make it possible for us to live together. Imagine roads without rules—nobody would be safe. Without rules, society could not function.
There are rules in the Bible, as you’d expect. For example ‘You shall not murder’ and ‘You shall not steal’. These are two of the Ten Commandments, the fundamental rules which God gave to His people Israel as a basis for their society (you can read them all  in Exodus 20). They’re part of the system of laws called the Law of Moses. Moses was an early leader of God’s people.
The Law of Moses was not just a system of rules. It governed how people should think. For example: “You shall neither mistreat a stranger nor oppress him, for you were strangers in the land of Egypt”. God is not just concerned with obedience, He wants us to think about what we do. The purpose of the Law which He gave to His people was that they should learn about Him, and become like Him.
Jesus Christ, who lived 2000 years after the Law was given, was frequently upset by the way the Jewish leaders abused the Law. He taught his followers the essential attitude that defines a Godly person - “You shall love your neighbour as yourself”.
It’s easier to follow rules than change your thinking. You can tick-off rules when you’ve done them but Christianity is about being changed. God’s rules are not an end in themselves, what they do is help us in the process of change. 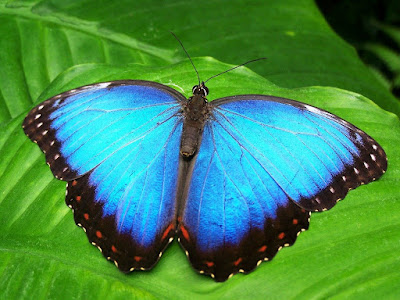 “And do not be conformed to this world, but be transformed by the renewing of your mind, that you may prove what is that good and acceptable and perfect will of God”.
(originally posted at https://www.from-above.org/messages/rules)
Meditation
Read More
Report abuse
Report abuse